George Osborne has announced the end of the UK’s zero carbon buildings policy.

The Productivity Plan confirms that the government is dropping the zero carbon buildings policy first announced in 2007. Included in the widely trailed announcement of changes to the planning process is a statement that 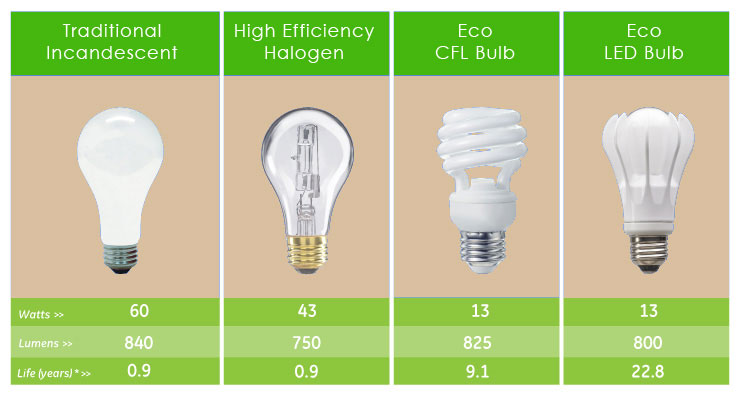 60w Lumen Comparison A side-by-side comparison of a 60-watt incandescent bulb and its replacements shows that you can save energy and money with nearly the same level of light output.

Congratulations to Carl, one of our senior assessors.  He is now fully qualified in SAP assessments, enabling us to now bring this service in-house. Carl joined GreenFish in 2010 and […]

Are you a private Landlord? New regulations state from 1 April 2018 all domestic properties that are being let will be required to have an EPC with a rating no […]